Malayan Flying Lemur and a Giraffe

Here are two quick animal paintings  I did last week. The first one is based on Malayan Flying Lemur and the second on a Giraffe. 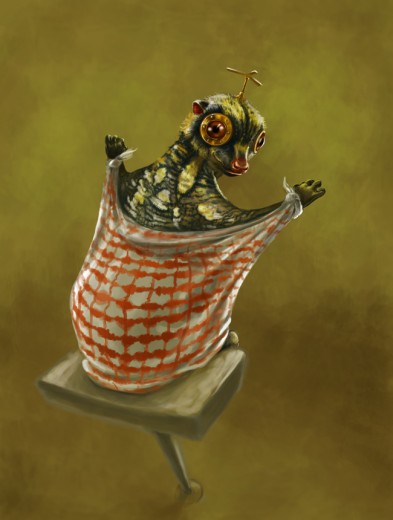 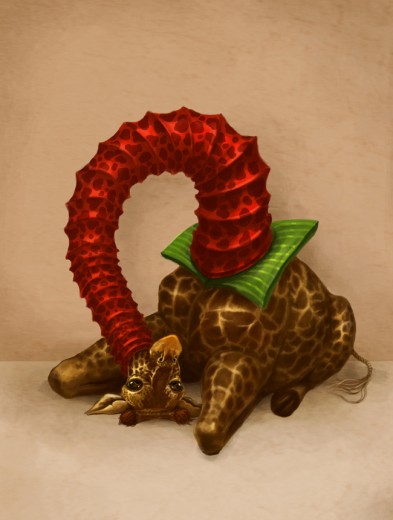 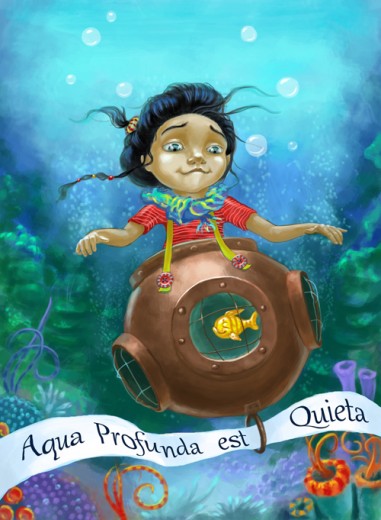 “Per Volar Sunata” –  Born to Soar 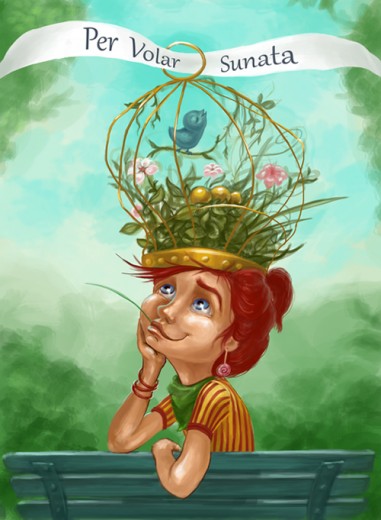 Another Illustration from the same fairytale – Molly Whuppie by Joseph Jacobs. 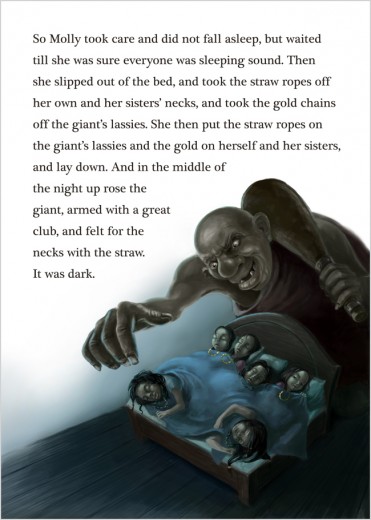 This is the first illustration of an ongoing project I’m working on – English Fairytales by Joseph Jacobs.

Three little girls abandoned in the deep dark woods by their parents. I wanted to capture the emotion in the characters as well as the mystical, magic feeling of the British woods. 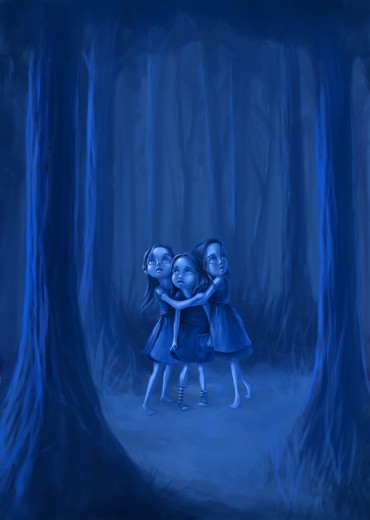 These are illustrations I’ve been doing for a card game with Japanese influence. They are all images of the victims and one image is the cover.

I really enjoyed working on this project, trying to bring the innocence and vulnerability in each character. 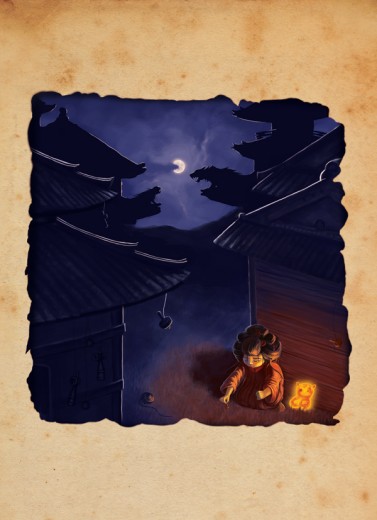 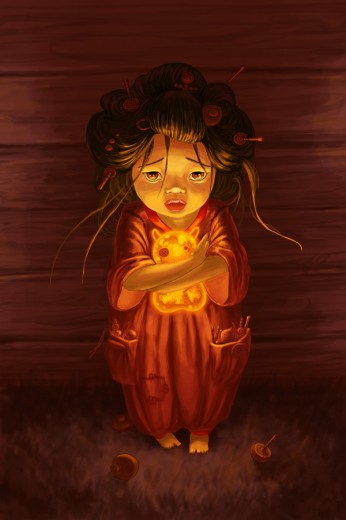 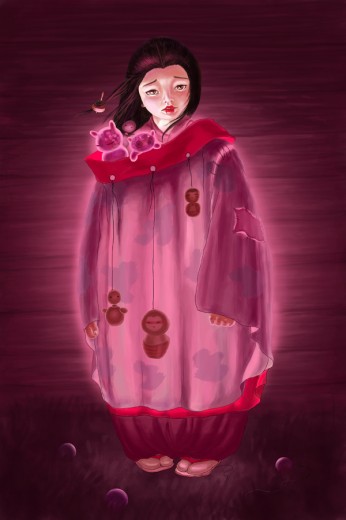 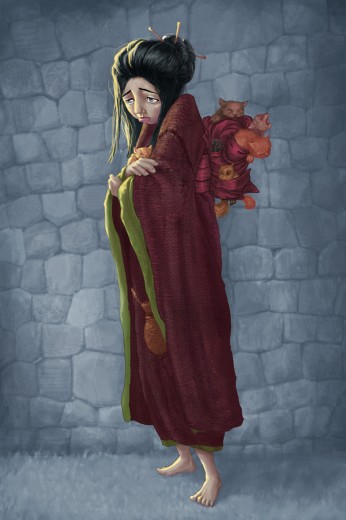 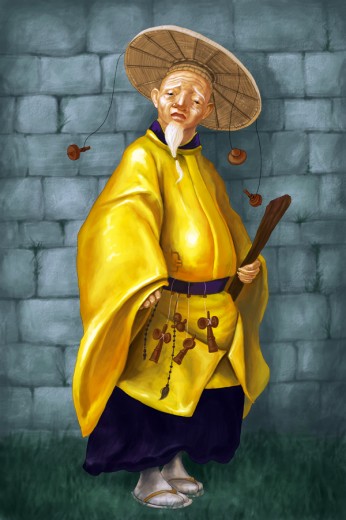 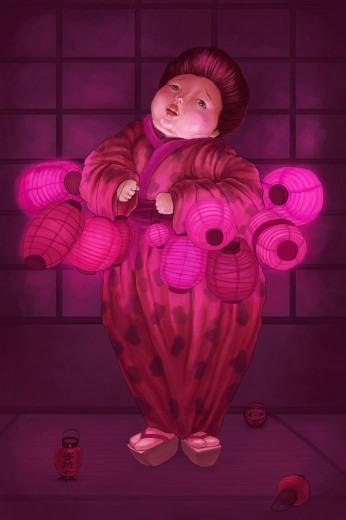 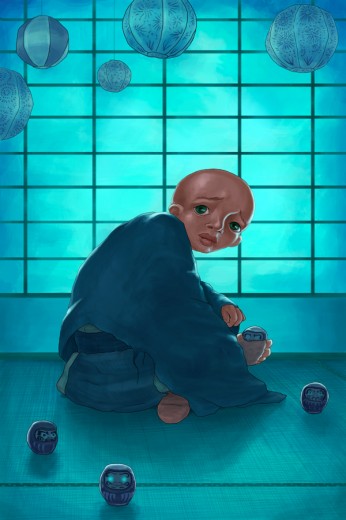 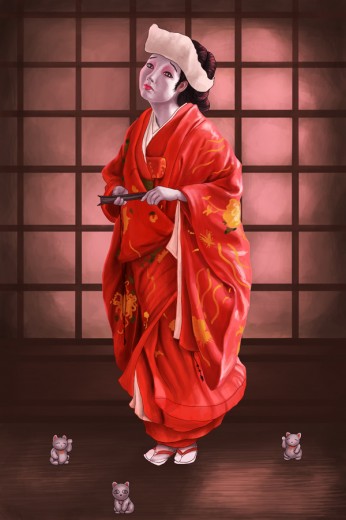 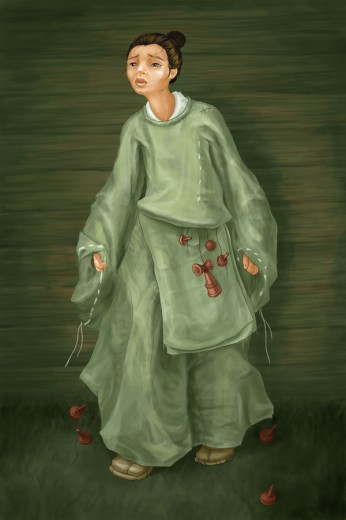 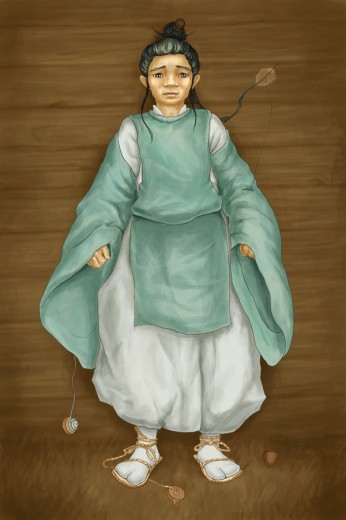 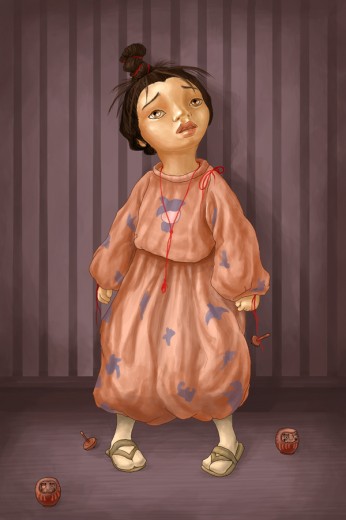 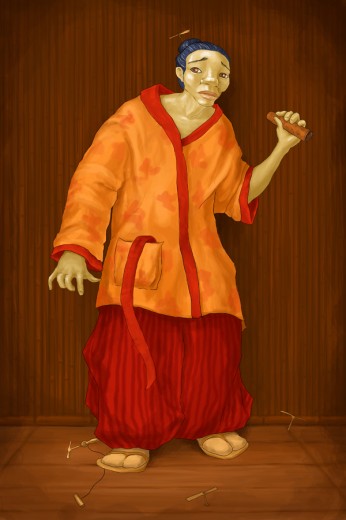 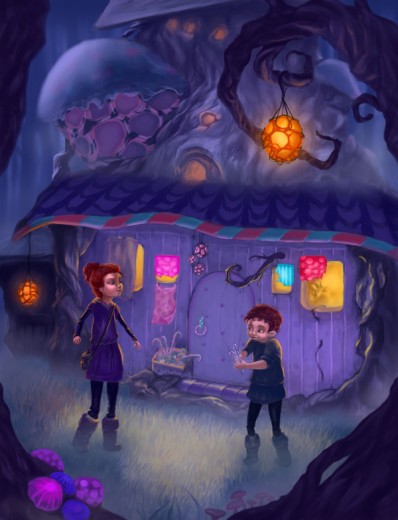 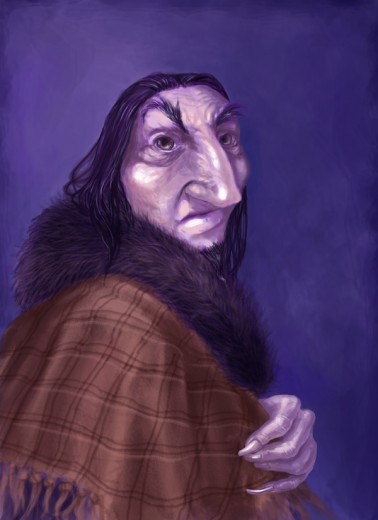 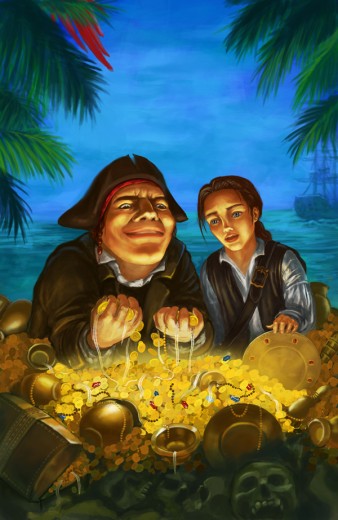